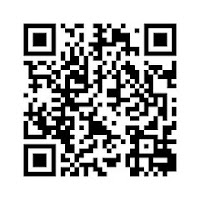 When I heard somebody was doing a documentary on the Outhouse, a flat roofed cinder block bunker that served as an underground all-ages punk rock Club from about 1985 to 1997 just east of Lawrence Kansas, I was dubious.  It seems everybody is getting into the documentary business these days, and not all of them are good.  There's even a whole cable channel dedicated to documentaries if you can get it.  Watch it sometime -- you'll see what I mean.   Brad Norman, who is doing this doc approached me about it maybe five years ago.  I have to admit, I was not in a good state of mind when he did, so I sort of blew him off.  It was not the first time I was approached or asked about it.  My friend, Bob Cutler and I talked about it around 1996-97.  My excuses then were that the equipment for the task just wasn't available at an affordable price for us normal people and I was going in and out of my many depression stages then.  So, with facebook, and affordable editing equipment, plus somebody who has some determination, passion and follow through, the result, at least for the trailer can be seen here....
http://www.youtube.com/watch?v=-M9PKGIG8ws
To contribute to the project, go here....
http://www.kickstarter.com/projects/1733053233/the-outhouse-the-film-1985-1997
and the website is here...
http://theouthousethefilm.com/
In the waning hours of 2011, just remember... things are looking up...

Oh, and Brad, I have videos I can add to the mix.  Just remember who shot them:)

Screeching Weasel at the Outhouse, April 1993

The Queers at the Outhouse, April 1993

There were some people who were always present, perhaps so much so that they were often ignored.  Their impact is hard to ignore, especially when they showed up time after time with a camera, or a notepad.  I am talking about the people who documented the history as it was happening -- the 'zine publishers and the few people who actually thought, hey this stuff may be important someday -- I will record the shows with a video camera.  I am talking mainly about one person, who selflessly contributed his vast video collection before he passed away, and from whom, I believe much of the documenary archival footage will be drawn from -- Shawn Frevele, who did Life From Beyond zine.  He passed away in August of this year.

*How to Beat Seasonal Affectation Disorder 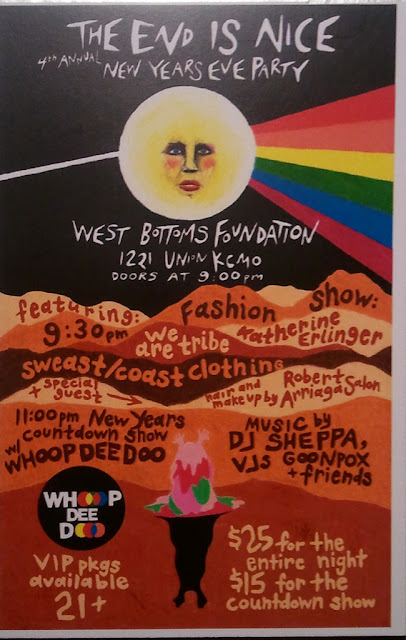 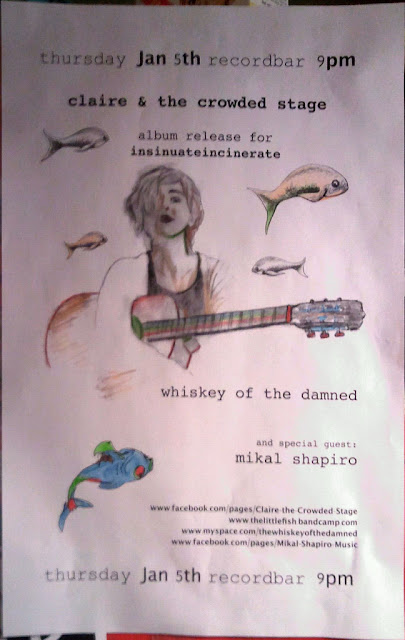 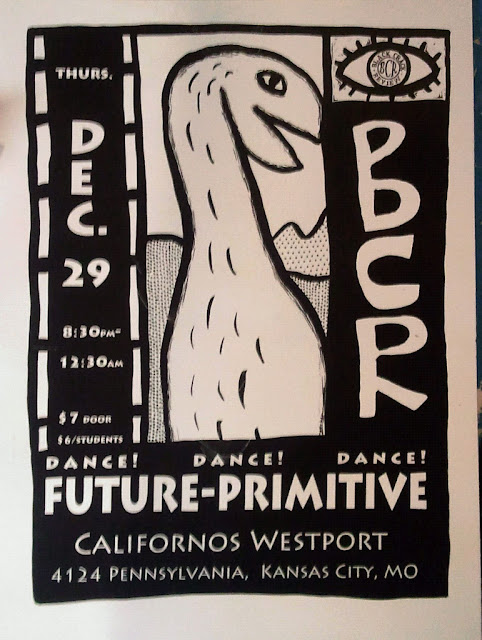 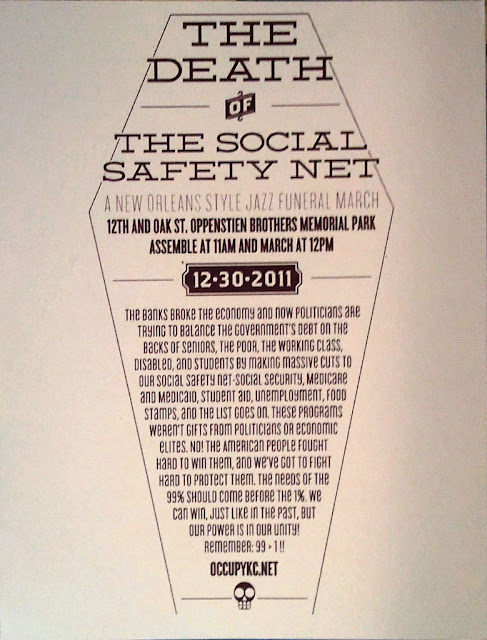 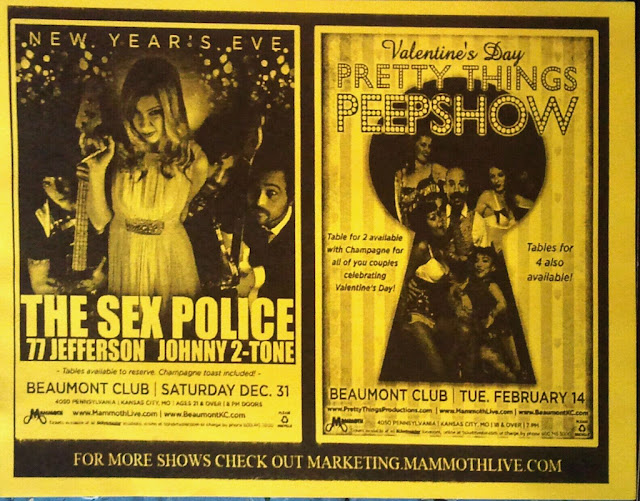 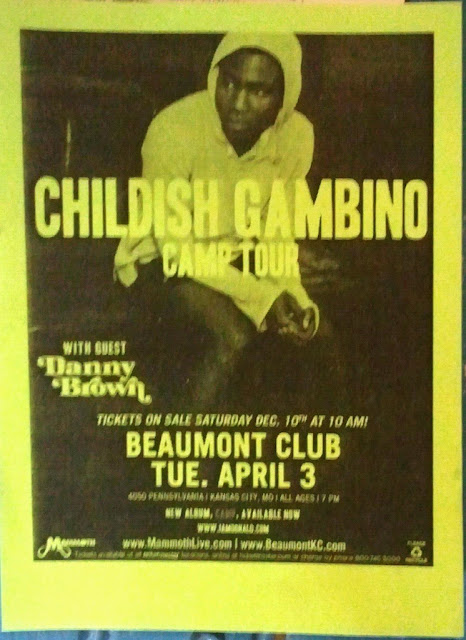 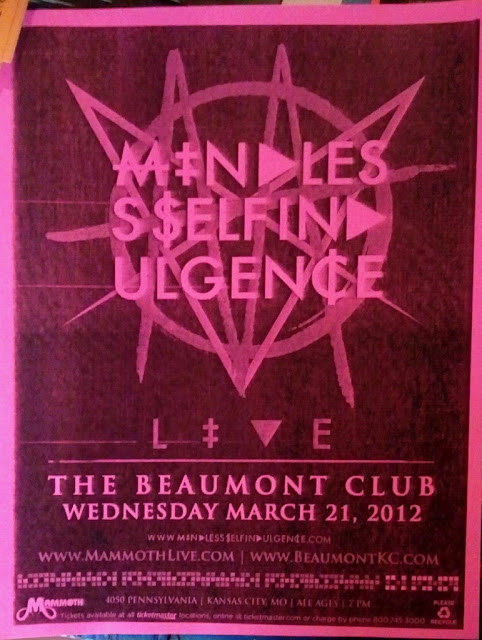 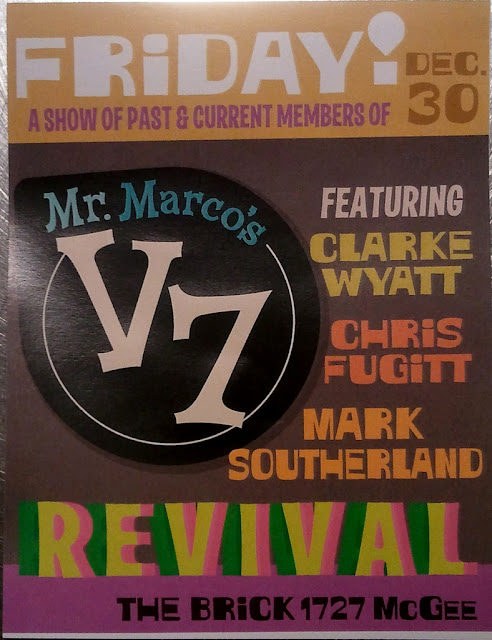 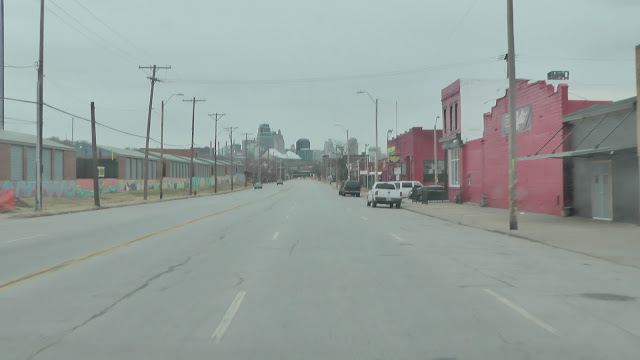 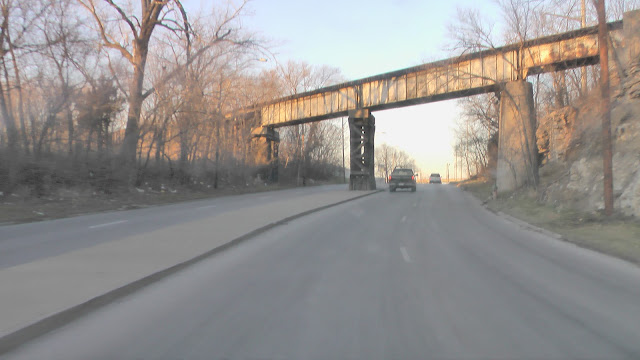 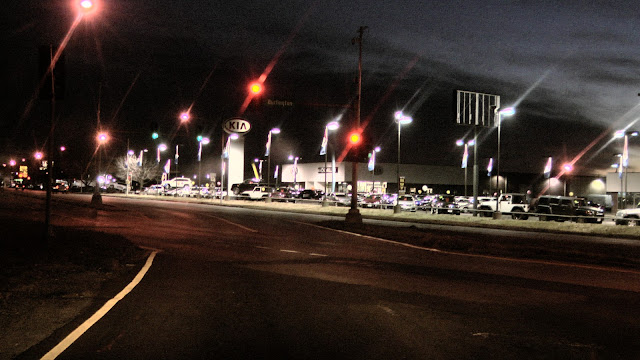 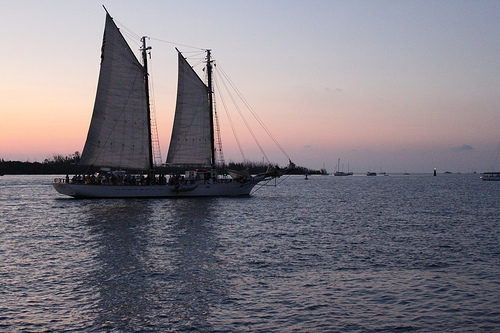 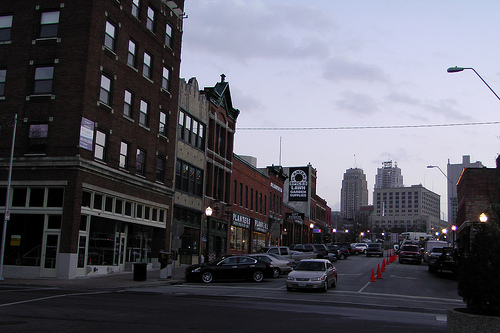 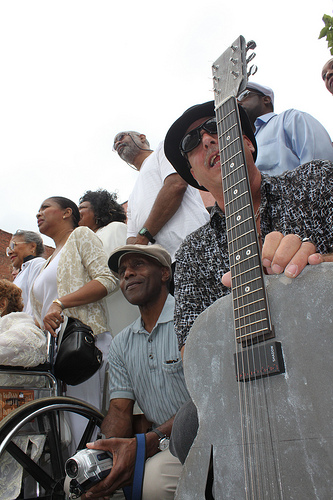 *Grace
Everyone needs a sense of grace.  By that, I mean, it is important to understand that in many instances we are completely powerless to control our situation.  So, therefore, it is humbling to realize that we exist the way we do by grace.  You have only to look around to see a lot of people who do not have what you have, and yet, are probably more cheerful, more accepting and more full of grace than we are.  We do not place ourselves in our fortunate circumstances without a lot of grace in our lives.  We must share that grace with others in order to at least try to keep it.  It makes sense in the end.

Posted by Stella Svoboda at 09:42 No comments: